Normally I feel very comfortable with PHP, but not all is good. There’s some things I don’t like. One is the lack of real annotations and another one is this rare behaviour with visibility within the OO. Let me explain this a little bit.

Last week I was refactoring one old script. I removed a coupling problem with DI. Something like this:

It works, but I realized that I didn’t need to extend OneClass with AnotherClass (due to the DI), so I removed it. Then the script crashed:
Fatal error: Call to protected method AnotherClass::foo() from context ‘OneClass’

Obviously it was due to the protected function AnotherClass::foo. But, Why it worked when I extends OneClass with AnotherClass? The visibility is the same.

I reported this “bug” to the PHP community. PHP community is great. I had an answer very quick. It was not a bug. I needed to read several times the answer to understand it but finally did it.

As someone answer me:

In PHP the visibility belongs to the class not to the instance of the class. I understand the reason, but my mind compute it as a bug 😦 and it isn’t. It’s a feature.

What do you think?

17 thoughts on “Strange behavior in PHP with method visibility”

Join 1,335 other subscribers
Buy my book (Spanish) on Leanpub 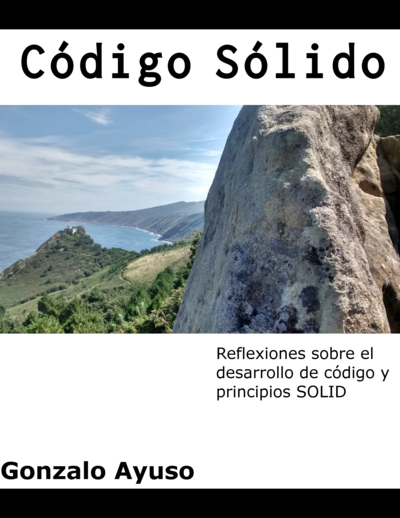